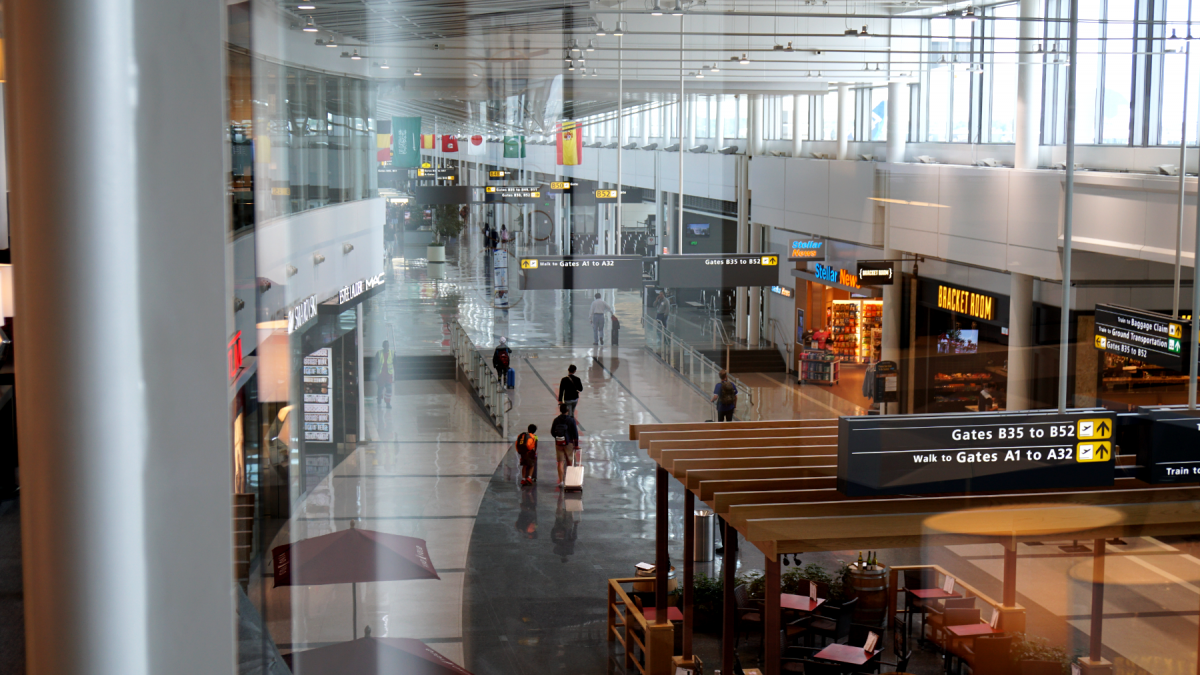 When there’s a full solar eclipse making a sprint across the country, the only option is to go get in its way. Jen and I decided to make a weekend of the eclipse madness by spending some time in Hendersonville and Asheville before driving south for the big event on Monday.

Our plan was simple – we’d fly to Charlotte on Saturday afternoon, grab a rental car, and then make the trek west towards the mountains. With a flight scheduled to land at 3:00, we figured that there would be plenty of time to get checked into our hotel, explore a bit of downtown Hendersonville, and then grab a bite to eat before settling in for the night. 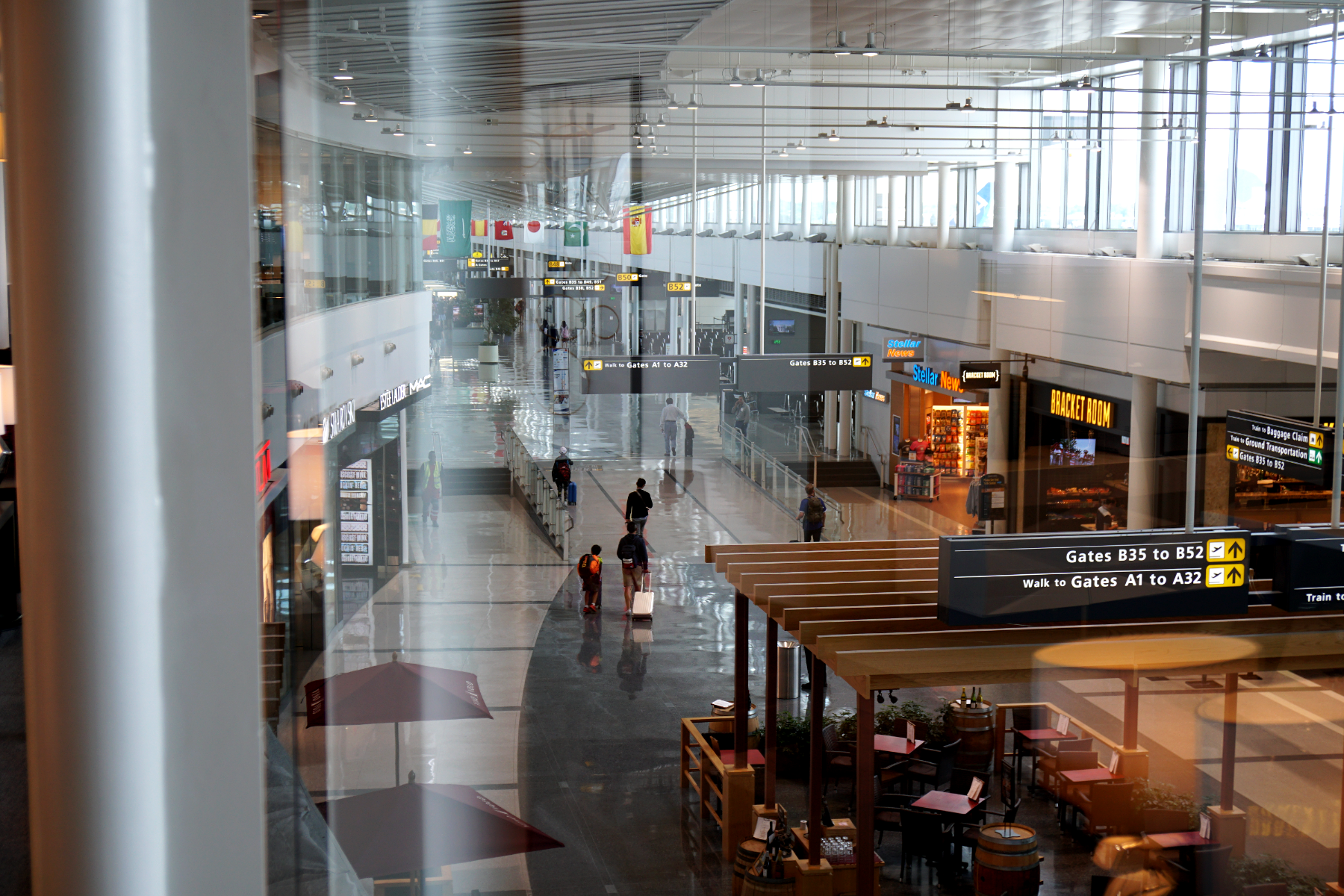 Taken when there was optimism about actually taking off.

As is often the case, traffic threw a wrench in our plans. Too many people in too many planes were trying to get to Charlotte, and so we sat on the runway for a few minutes while the traffic in the skies cleared up. Those few minutes turned into 20 minutes, and then 30 minutes, and then just when it was our turn to take off, the big smart computer in the plane decided to have a big dumb error. 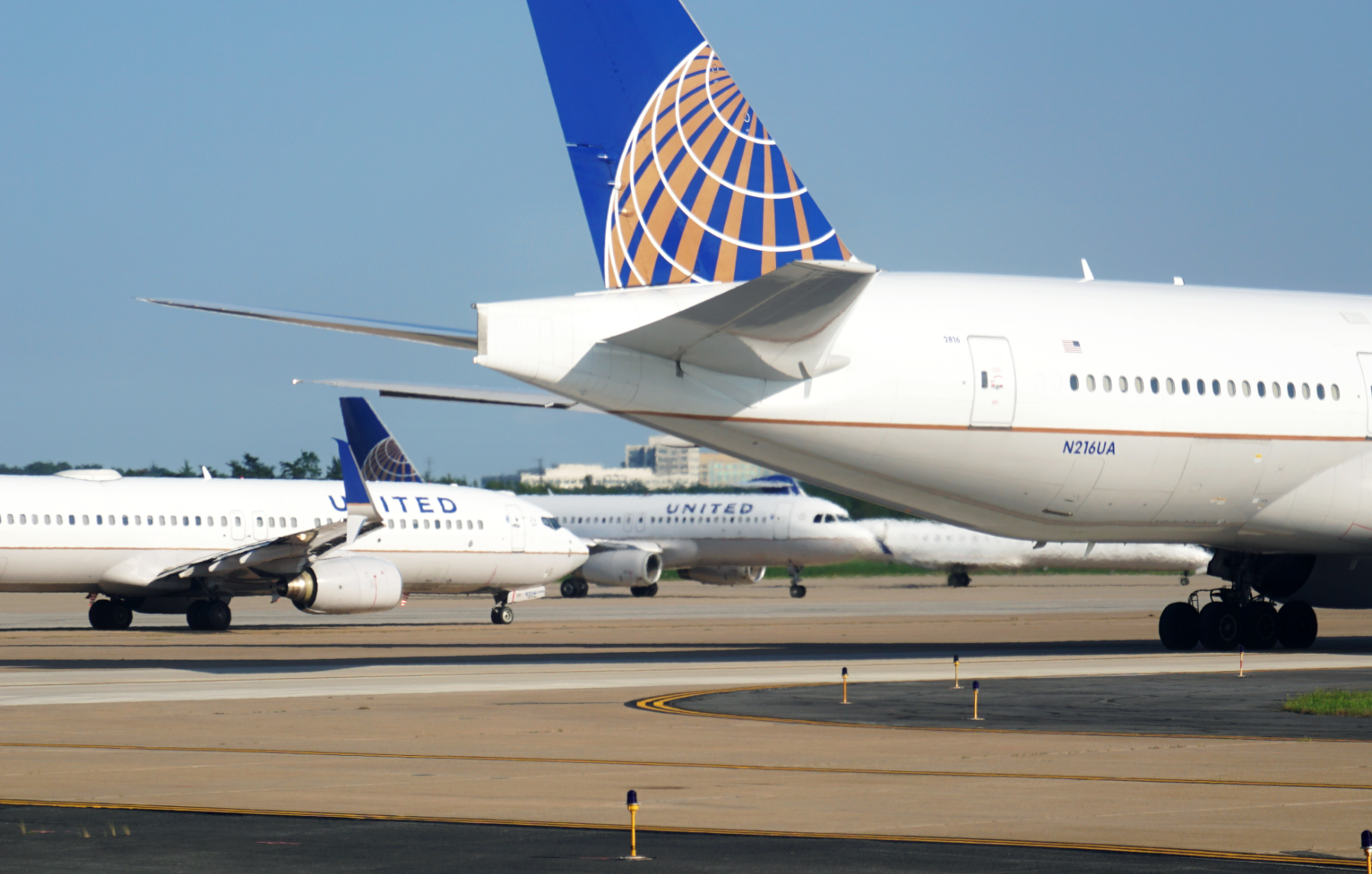 Busy afternoon on the tarmac!

Computer errors on a plane just about to take off certainly aren’t a good thing, and so we continued to sit and wait while the pilots tried to reboot the entire plane. Sadly, what is the most reliable help desk fix ever, turning it off and turning it back on again, didn’t work. The only place we were going was back to the terminal so that maintenance could try to figure out the issue.

And so that’s how our trip began, with a lot of sitting and a lot of wondering if we’d ever make it to North Carolina. But make it we did, and while our planned leisurely afternoon turned out to be leisurely in the wrong location, we still did head west in our rental car and watched the fading sun dip behind the mountains. Day One was in the books. 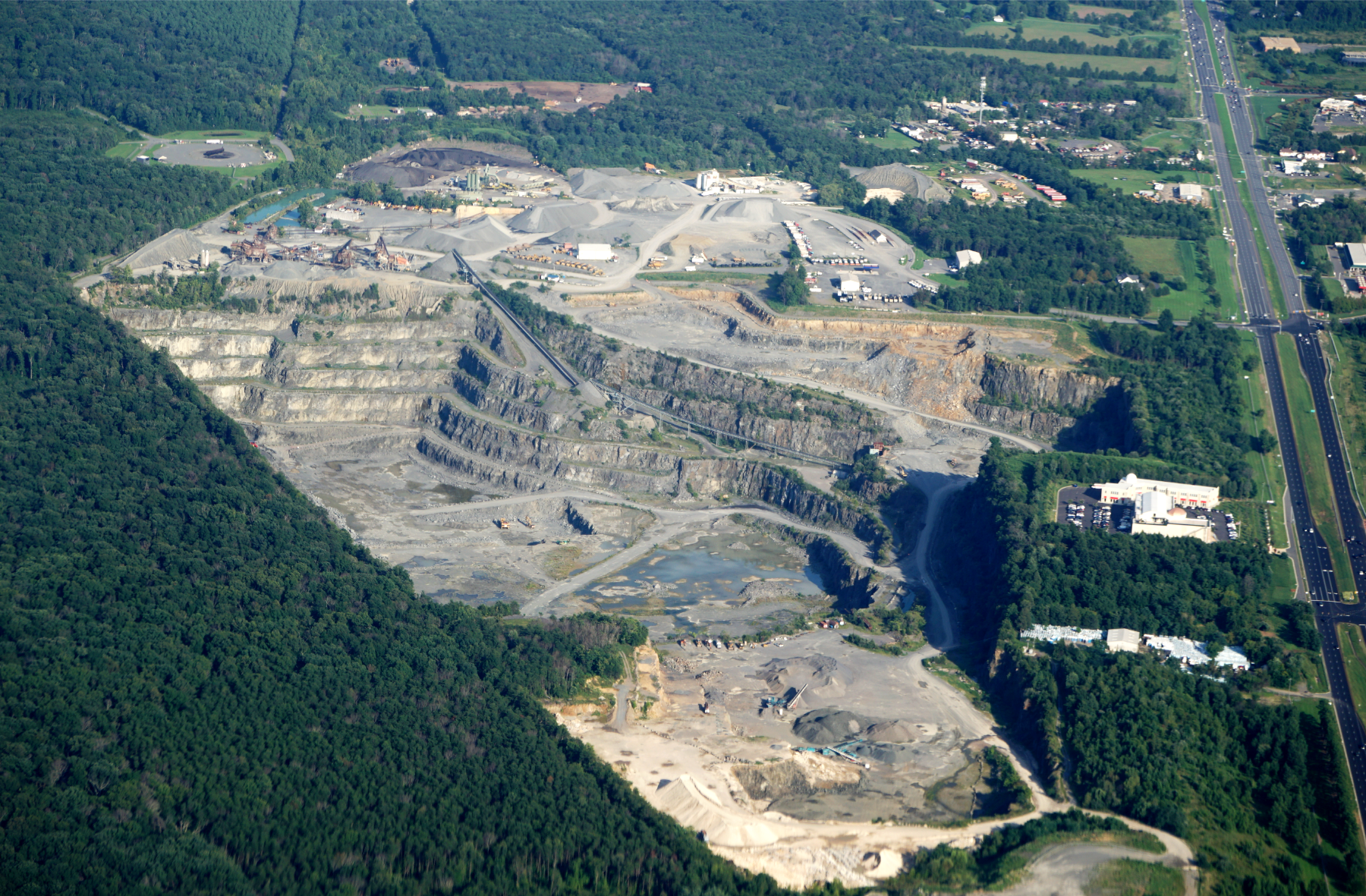 One of the easiest features to identify from the air. 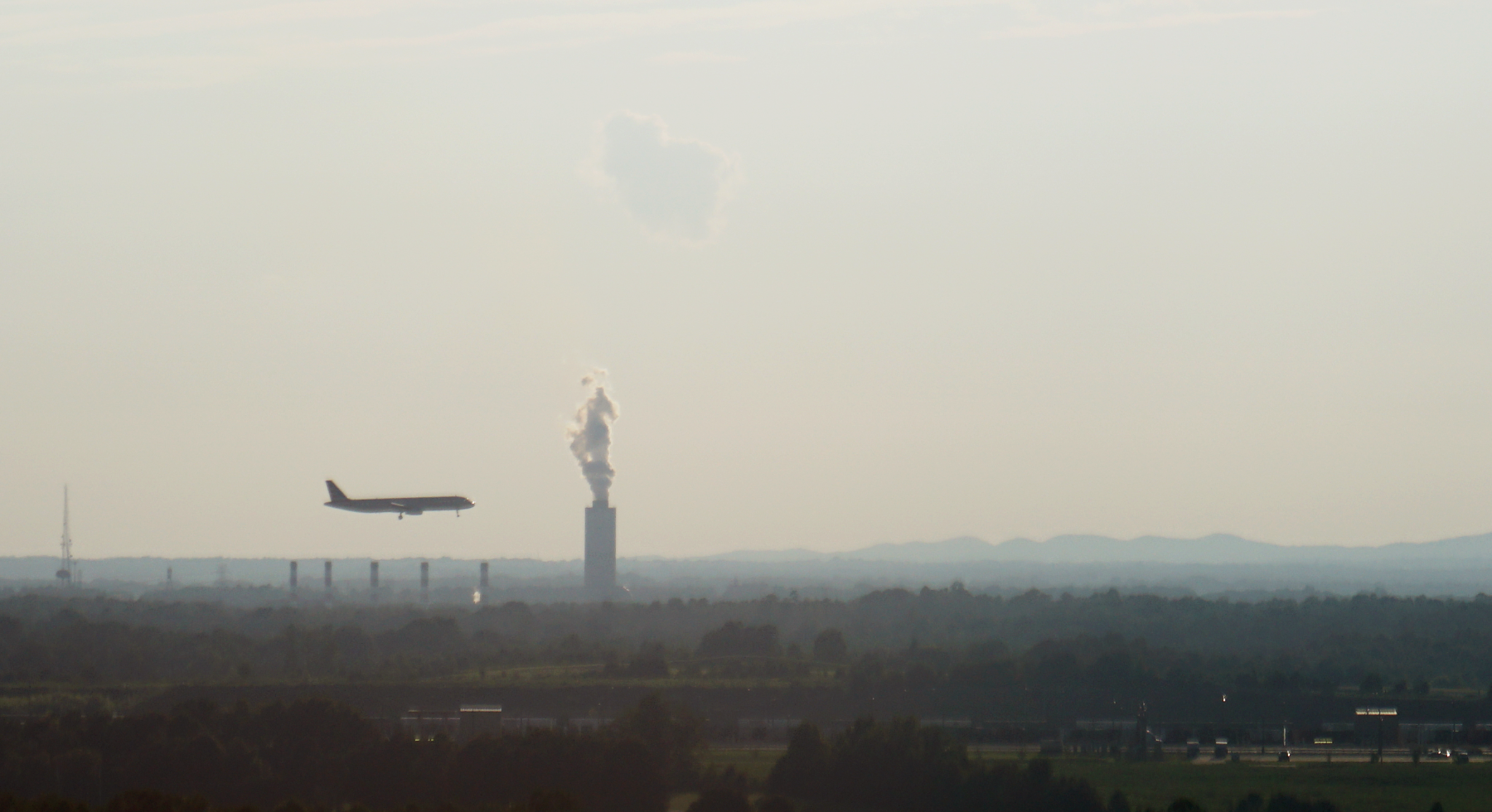