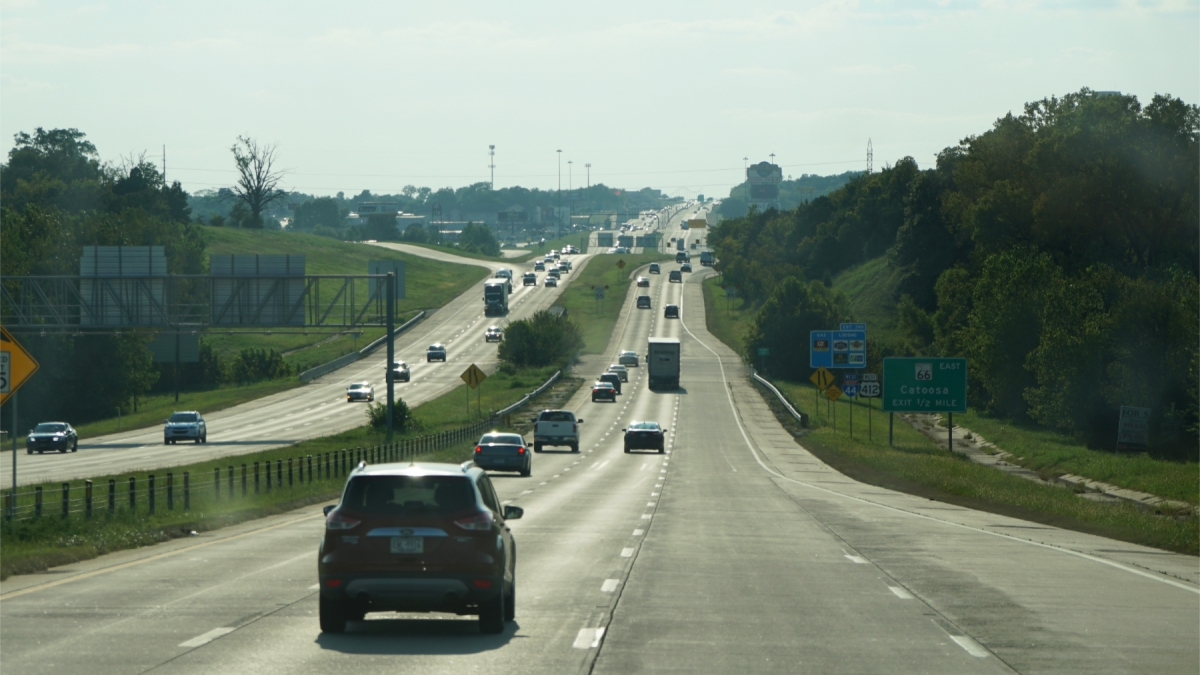 Day two! The plan was to get from Effingham, Illinois to Oklahoma City, Oklahoma, covering a bit over 592 miles. A bit shorter than day one, but still a lengthy chunk of road to cover and lots of driving to do. Other than a bit of a breeze trying to shove the RV into the other lane, the weather made for good driving and we saw an uneventful day of driving. On to the best and worst!

Best Scenery:
Oklahoma! Who knew?
Worst Scenery:
Missouri (too much of it)

Best Roads:
Missouri. Very well done, MoDOT
Worst Roads:
Oklahoma! They were doing well until we got outside of OK City, and then it was impressively bad.

Best Billboard:
Uranus Fudge. I never knew there were so many Uranus puns to be made.
Worst Billboard:
The one about beetles 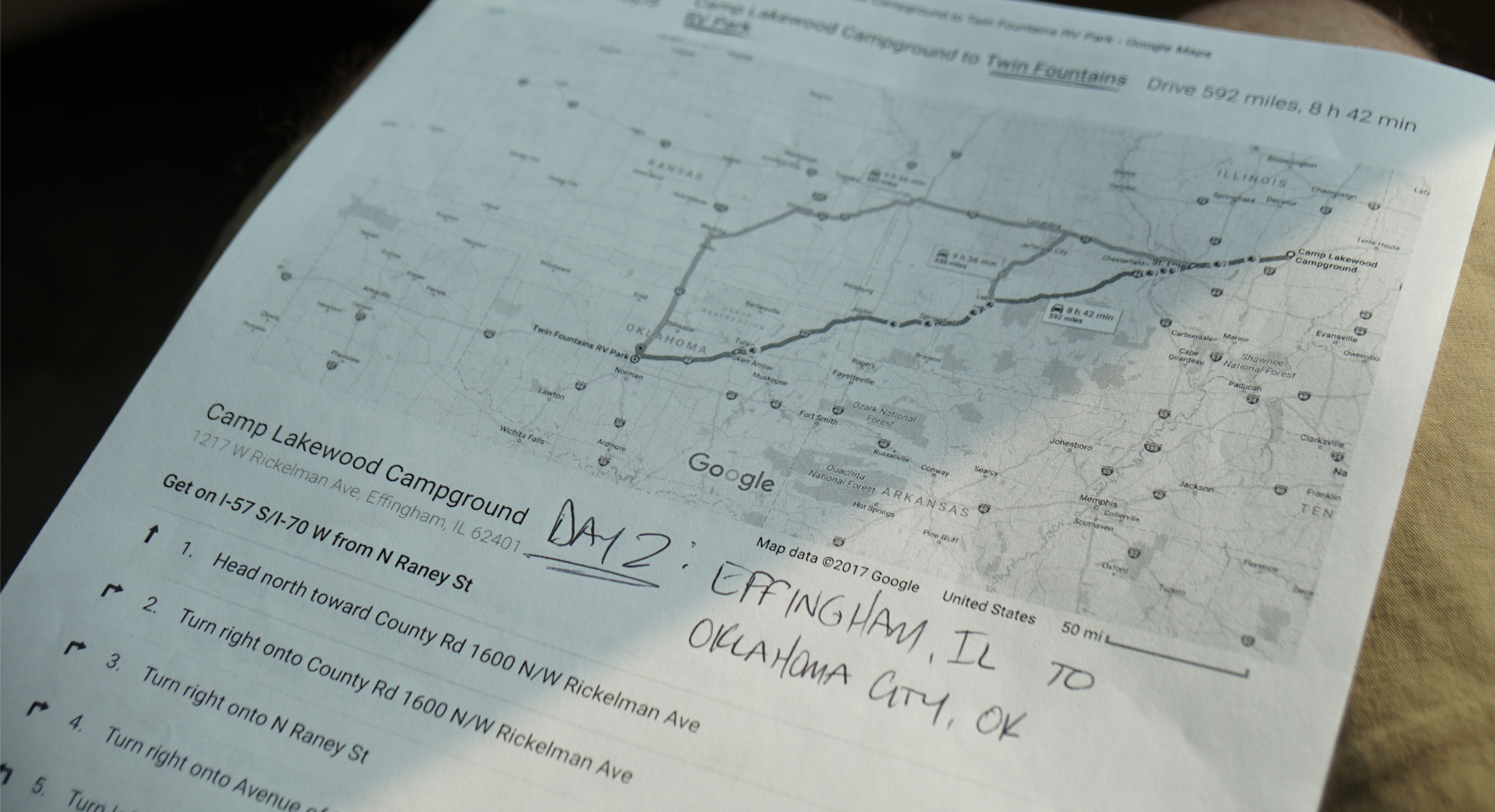 The route for the day. 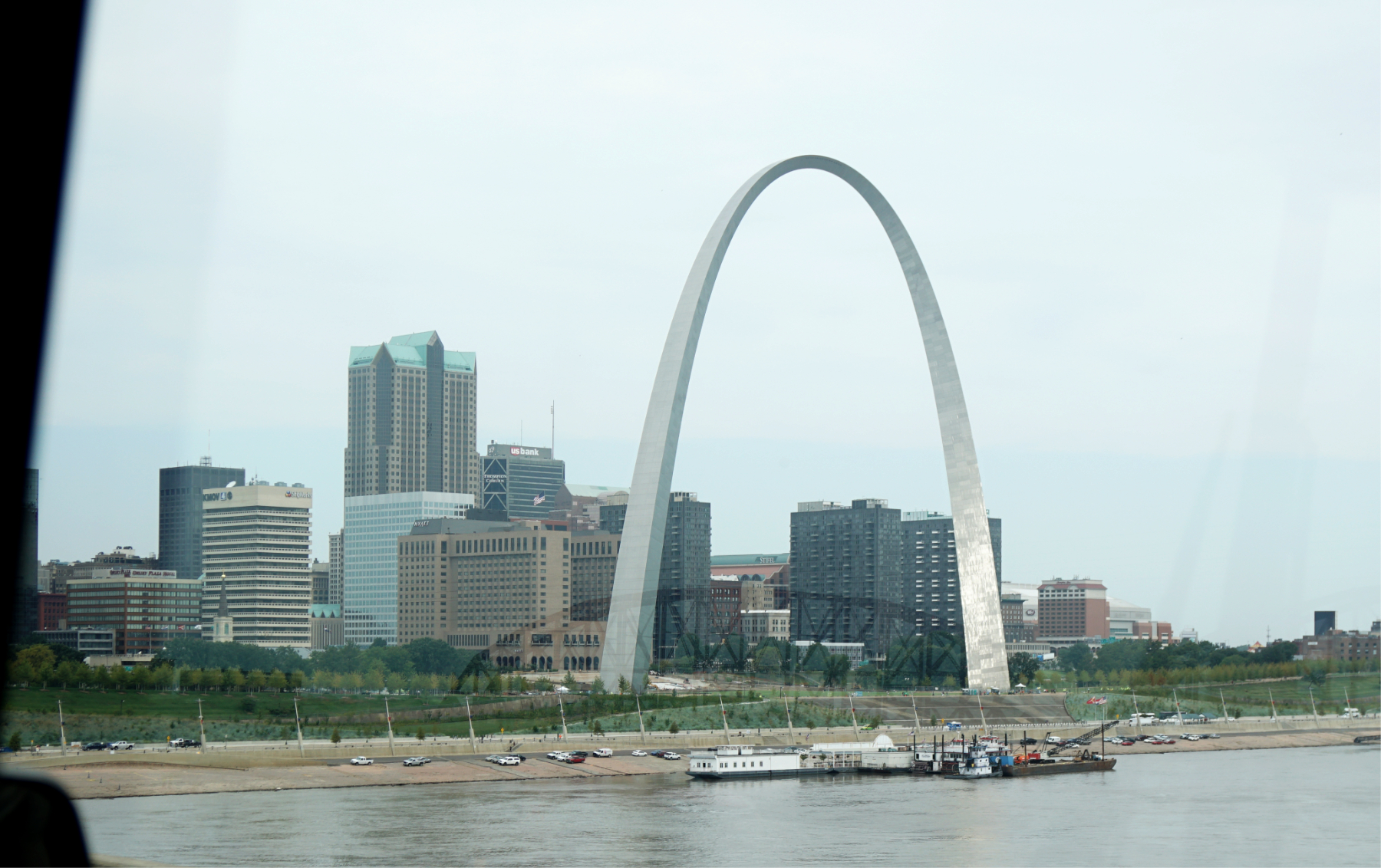 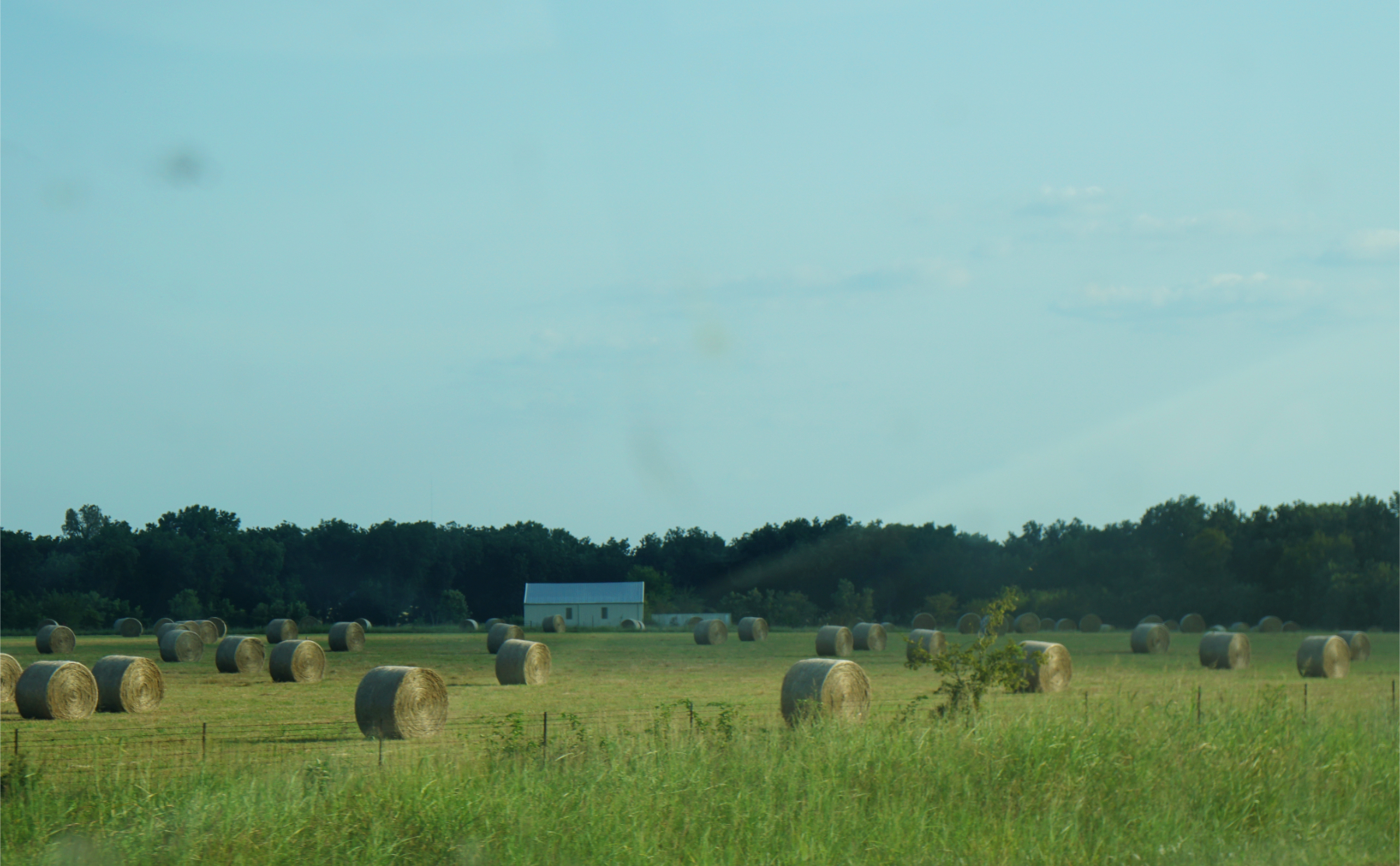 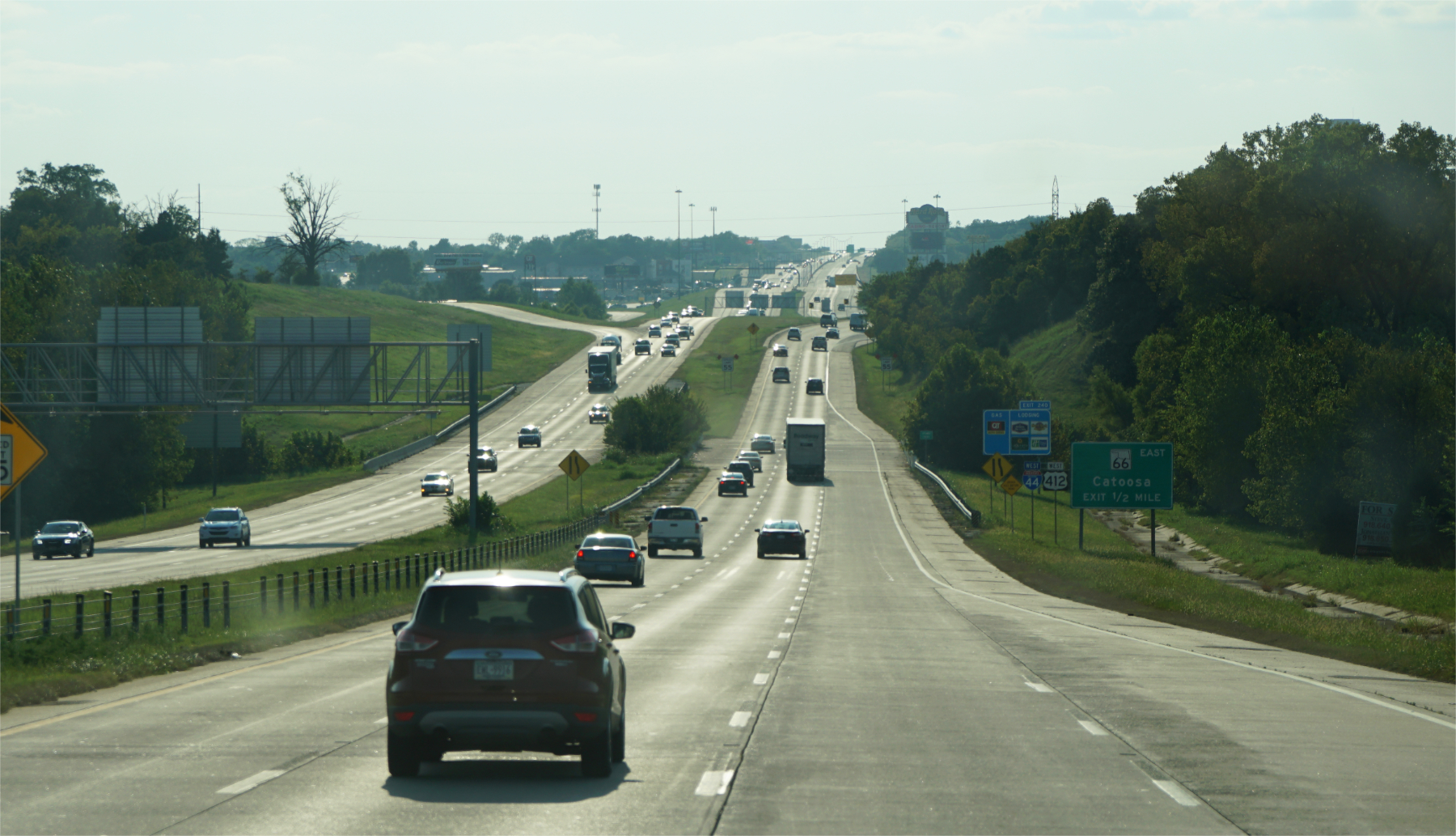 Coming up on Tulsa. 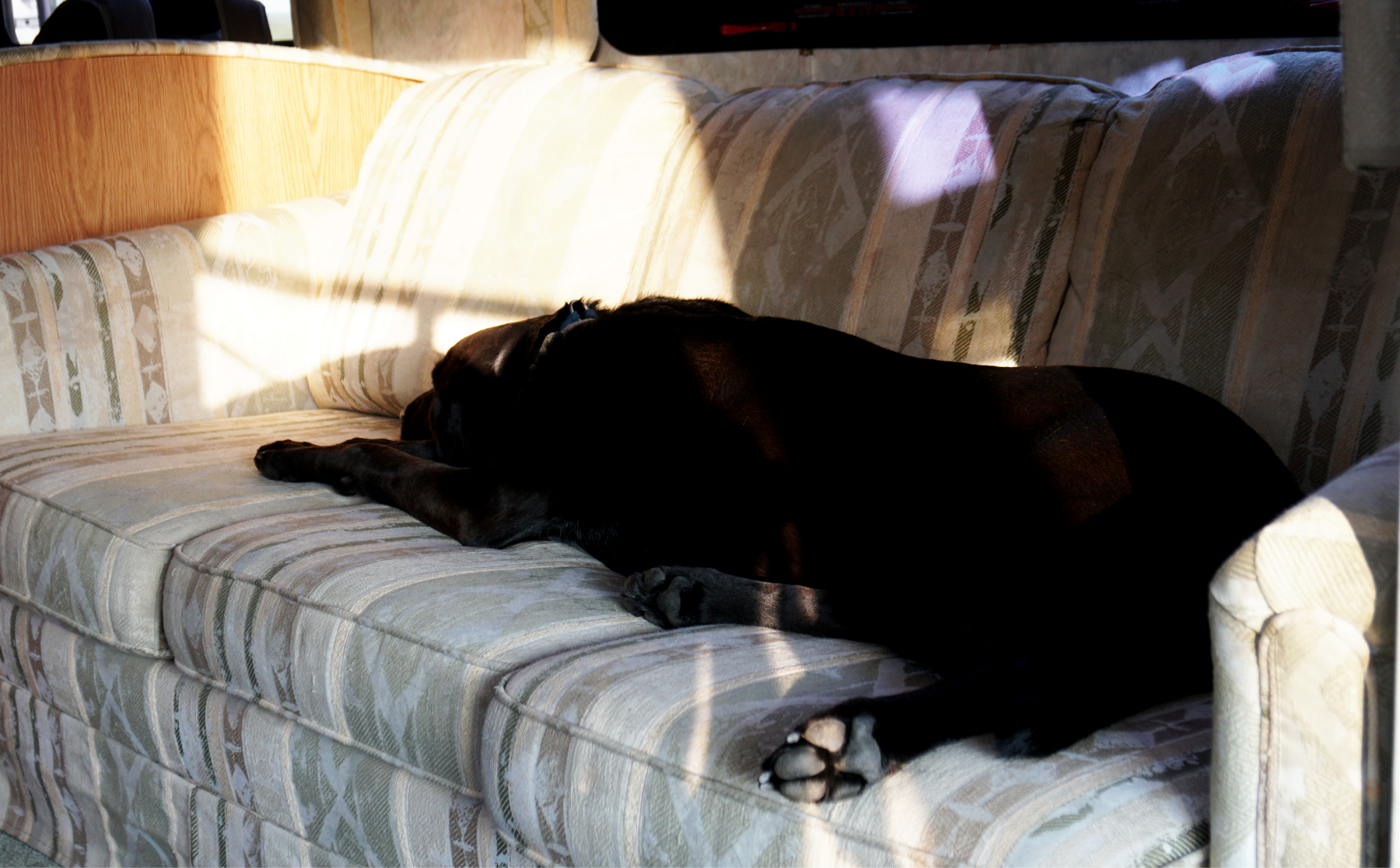 Couch dog has found his spot on the couch. 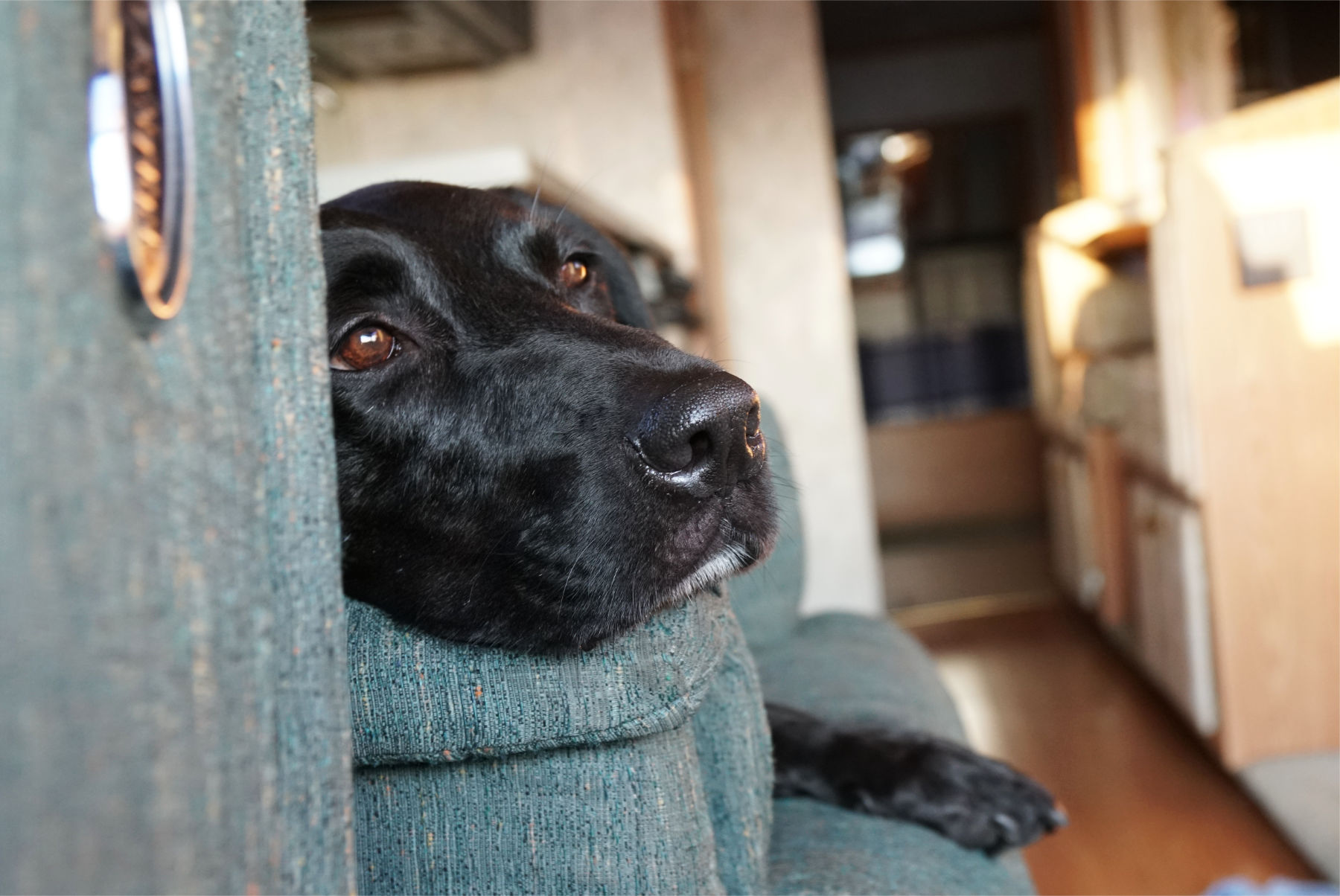 Chair dog has found his spot in the chair. 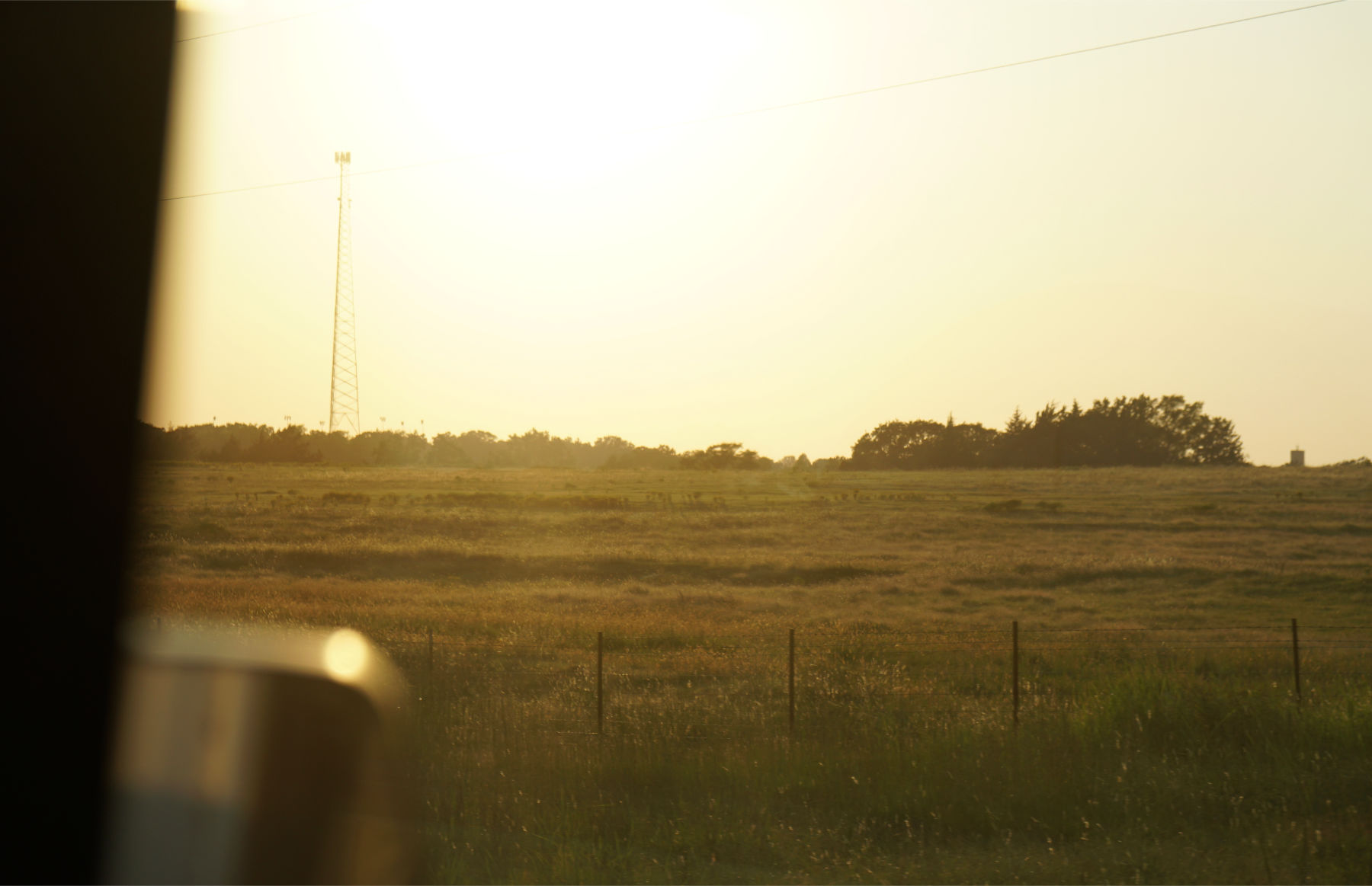